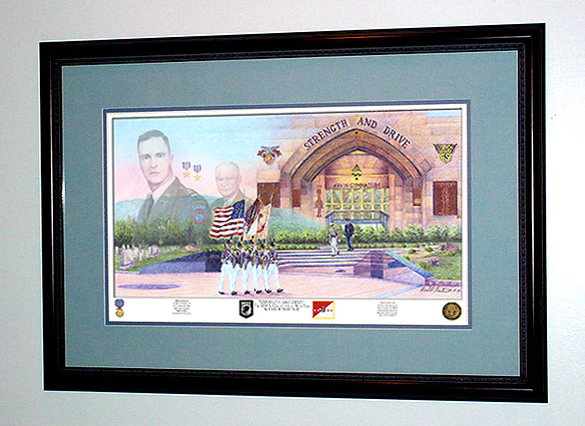 We can also custom frame your print in virtually any molding style and color. Please contact us. 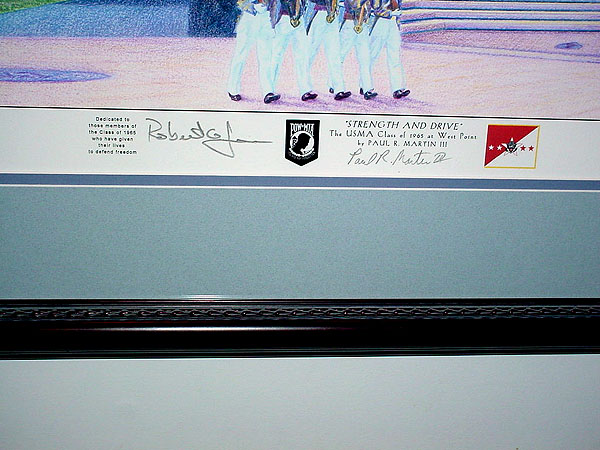 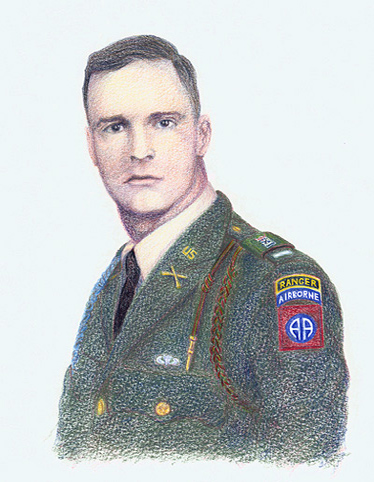 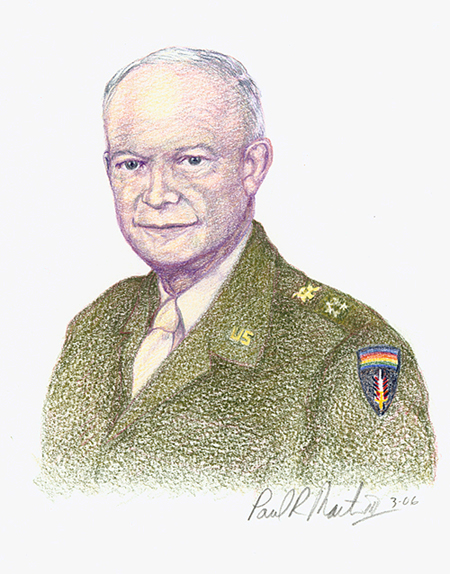